untold inside stories from the Middle East

What is Connect the Cultures?

The Middle East is the most misunderstood part of the world, and the primary reason is because most of the outside world does not understand the people of this region. Here, innumerable cultures composed of hundreds of millions of people in over a dozen countries have beliefs, values and lifestyles very different from the rest of the world.

Everyone in the world is a product of and defined by their culture. Everything we hear and see and read about people in other parts of the world is tainted by our own part of the world. Many of the negative perceptions people have about the Middle East are a result of what you hear, see and read being based on a lack of understanding due to cultural differences.

I’ve lived in three different Middle Eastern countries where the friends I’ve made have absorbed me into their lives and their cultures. Through the years, I have come to understand their world. They’re aware that the rest of the world sees them in a negative, often hateful light, and they don’t like it.

So I created Connect the Cultures, where I write about people who talk to me as a friend who understands, knowing that I can shine accurate light on their world. Here I also write about my own experiences and viewpoints, to show life in the Middle East through the eyes of someone not native to this region. Some of what you will read on Connect the Cultures is what you might expect, most of it is not, and all of it is real. I hope you will enjoy. 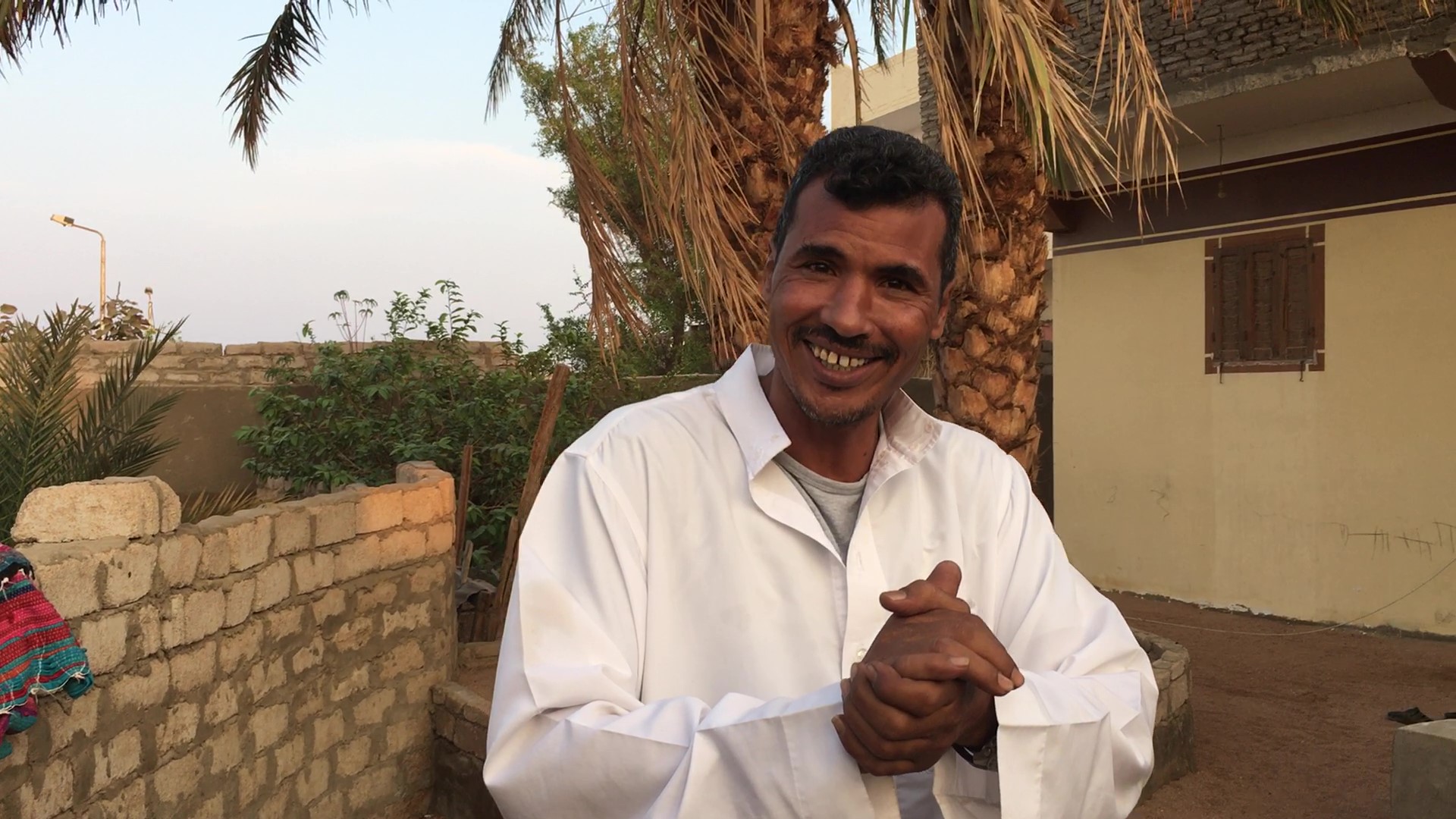 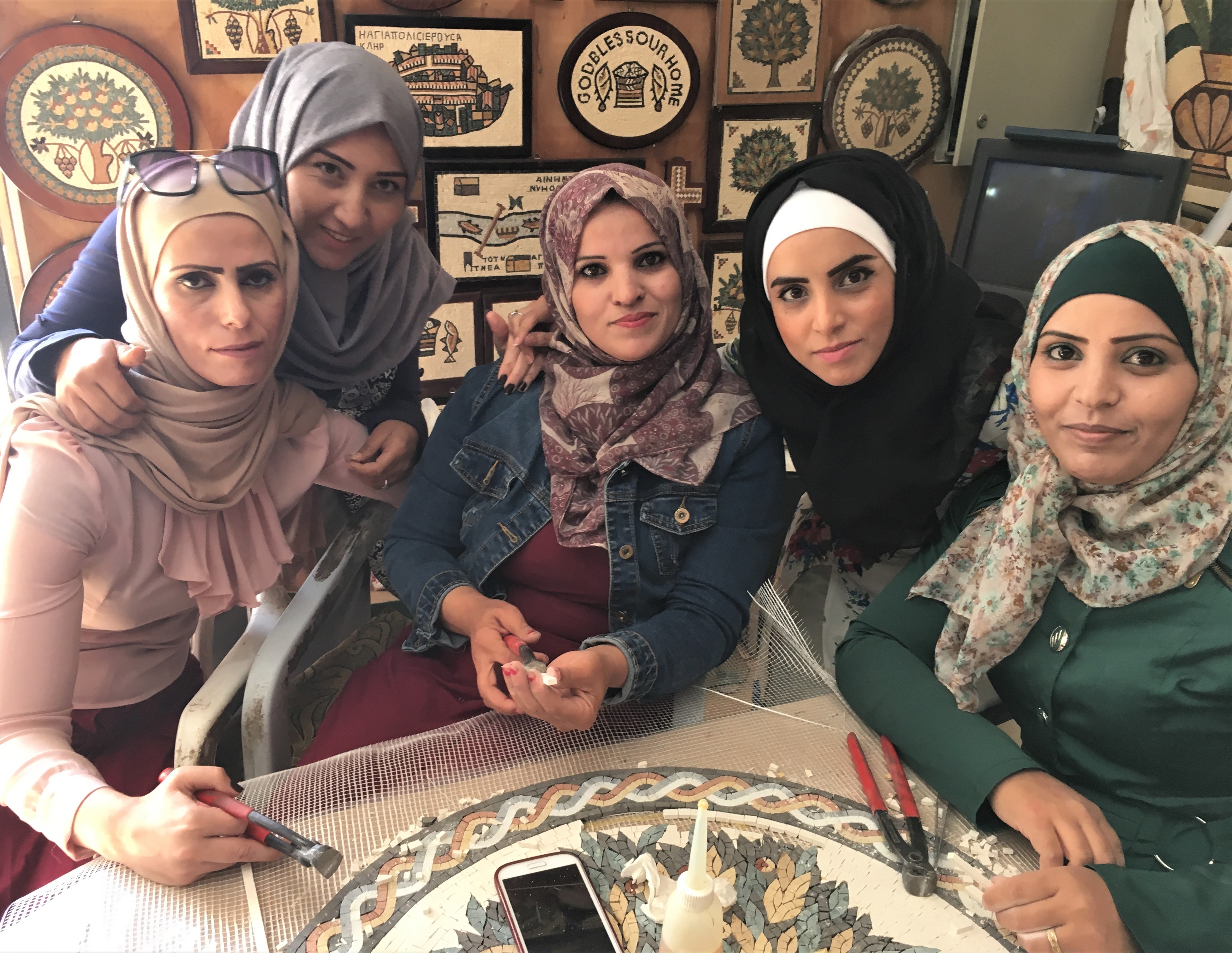 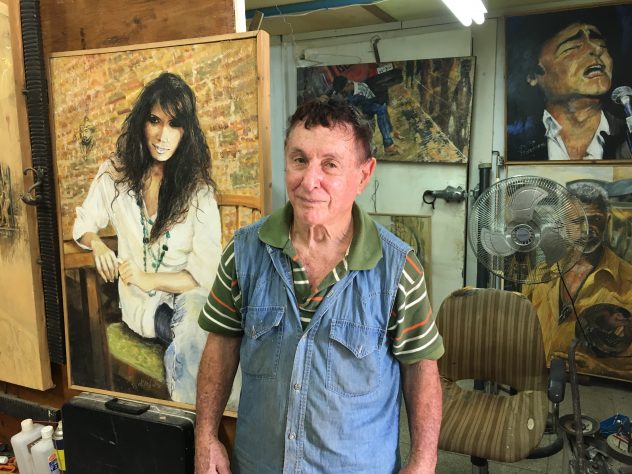 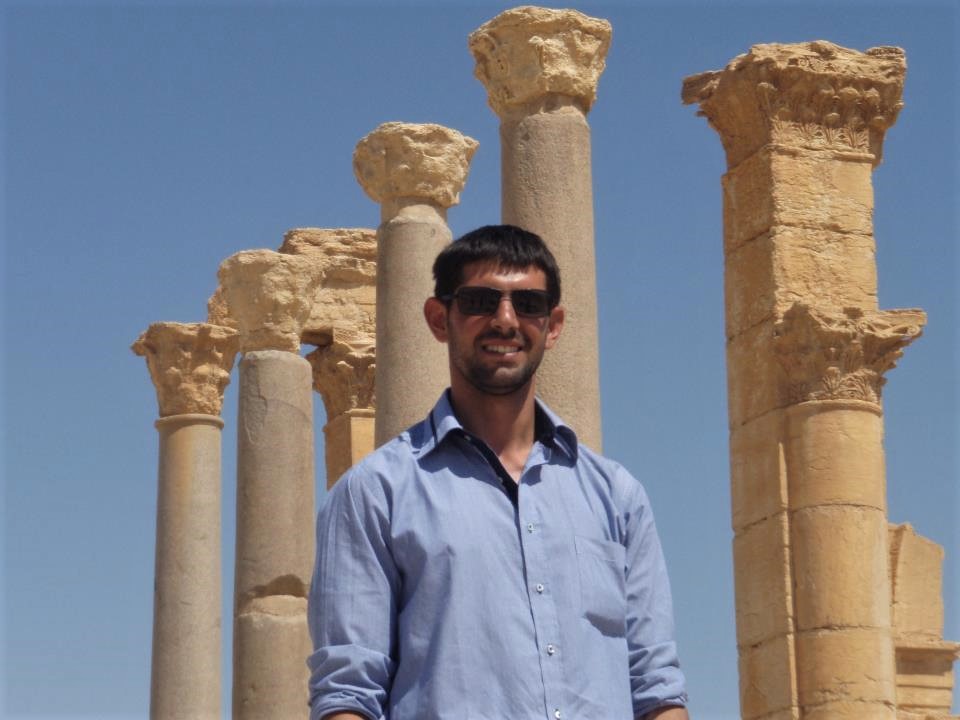 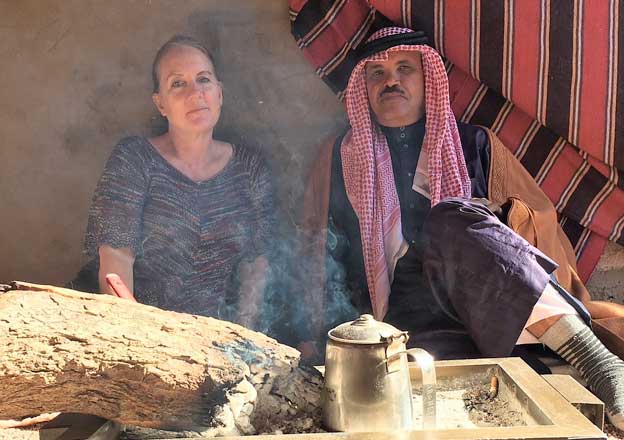 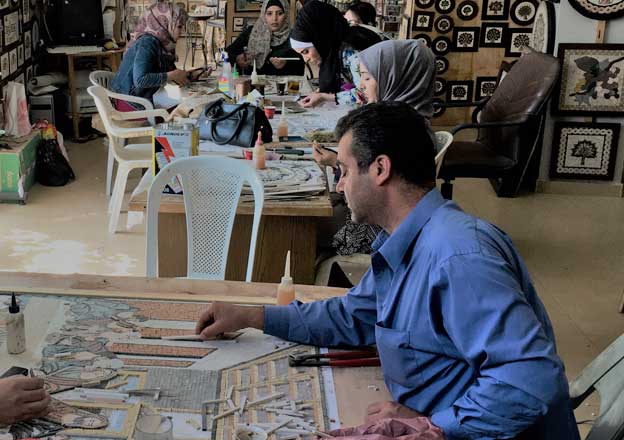 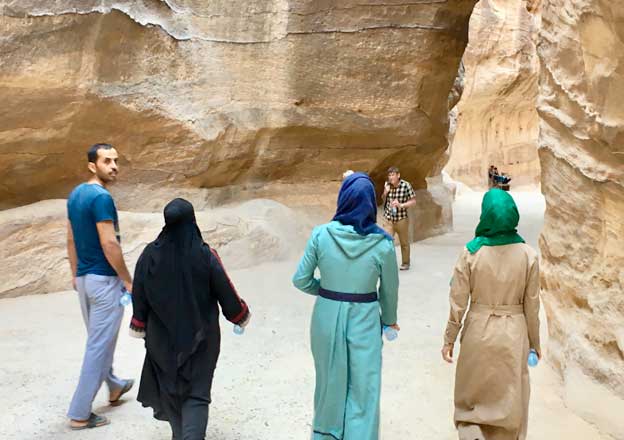 What Travelers Need to Know About Jordanian Culture 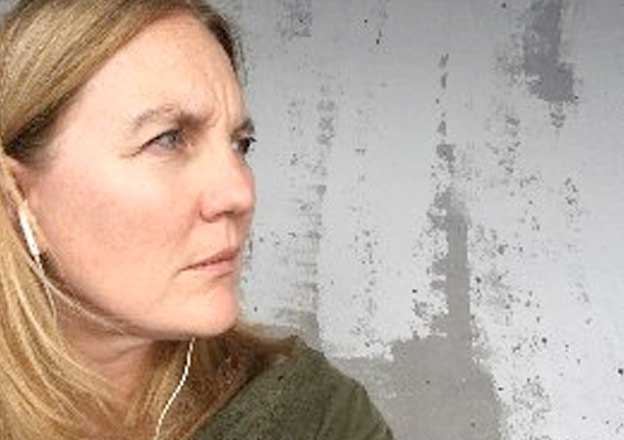 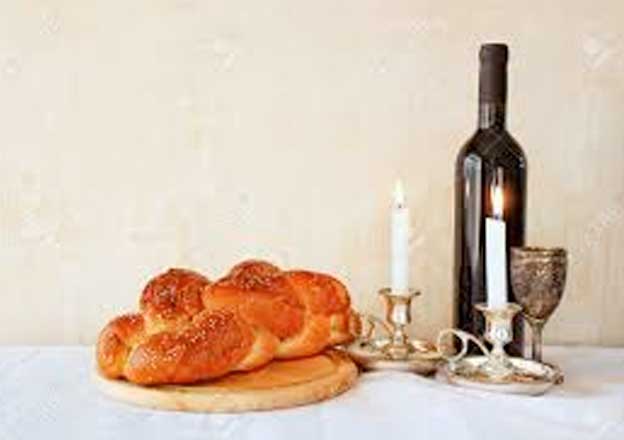