The Zabaleen people of “Garbage City” in Cairo are a misunderstood subculture of Egypt. Numbering approximately 60,000, the Zabaleen, which is Egyptian Arabic for garbage worker, handle the majority of Cairo’s trash. They dispose of some of it but they recycle most. They are primarily Christian, but many are Muslim. The Zabaleen both work in and inhabit Garbage City, a village located in Cairo’s Mansheit Naser district at the base of Mokattam Moutain.

I visited Garbage City along with an intepreter in February 2017 and talked to several of these people. The Zabaleen shared with me what they wanted to tell me about themselves and what they want me to show the world.

What I saw in Garbage City and what I learned from the Zabaleen is contrary to what most people believe, that they must be dirty and miserable, forced to do the type of work they do. The people I spoke with, along with the men, women and children I saw on the streets of Garbage City, were cheerful and smiling. They told me that they want to contribute to their city by taking care of and recycling its garbage. The Zabaleen enjoy their work and they enjoy their lives.

Garbage City is not a garbage dump. The city brings in a portion of the trash, and the Zabaleen go outside of their village to collect more. They handle all of it with the experience of the generations of their families who have lived and worked in the village. 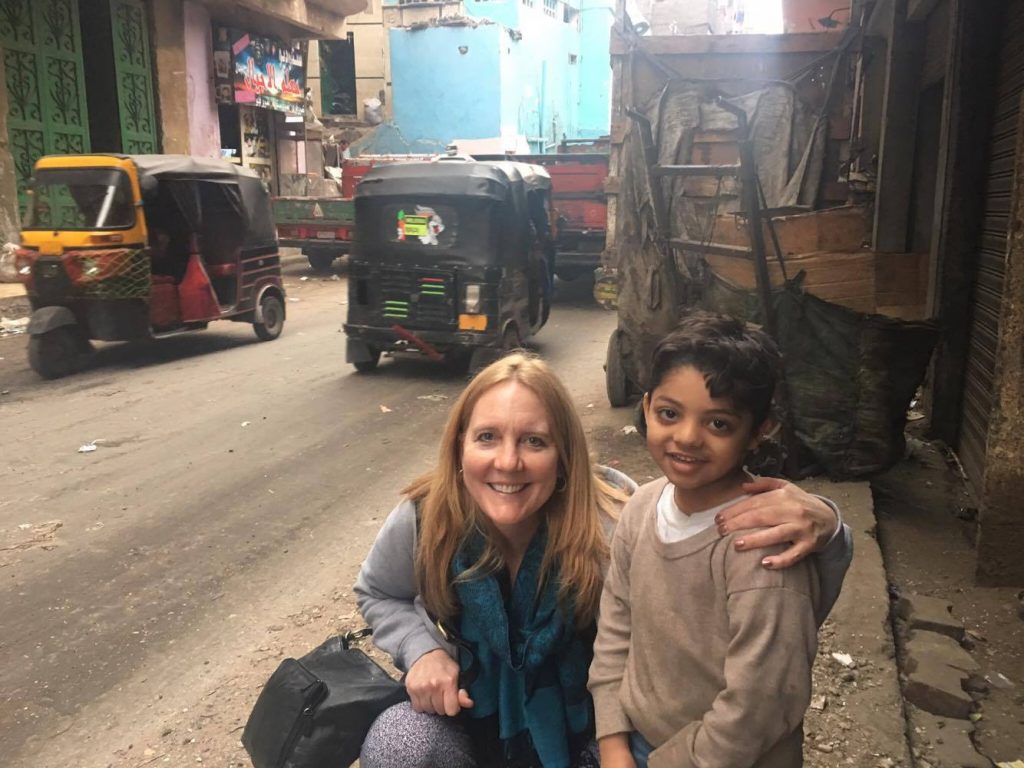 During my visit I saw trash on the ground, but most of it was in bundles of blue plastic, tied neatly and waiting to be recycled, placed alongside dirt roads lined with homes and businesses. More recyclables, like cardboard and plastic bottles, rode atop truck beds through the village, compacted and ready to be turned into something useful again. Some of the garbage which cannot be recycled is food waste, which they feed to pigs which live in their village.

Inside a recycling yard full of machinery and workers unloading stuffed bags from a truck, I found Zabaleen who were eager to tell me all about how they do what they do. At this particular recycling plant they transform one form of plastic into another. Two of the men I met in the yard, Korolos and Samaan, invited me into their facility to show me how they recycle plastic, step by step.

Inside the recycling building I saw a lone man pour chopped bits of plastic tubes from shisha pipes (called hookah pipes in other countries) into a boiling vat. The pieces are cleaned by the hot water then automatically fed into unmanned equipment which takes care of the rest of the work. Rudimentary machinery forms the bits of plastic into strings, runs them under a small dryer, chops them up, then spits them into a large blue plastic bag at the end of the line. Now, larger and sharper than in their original state, these former shisha pipe tubes are ready for their next lives as irrigation pipes and plastic chairs.

The men I spoke with told me that people from different parts of the world have come to Garbage City to learn how they recycle, so they can take the Zabaleen methods back to their own countries and put them into use.

The people of Garbage City contribute to Cairo and all of Egypt in their own very useful way. They recognize the importance of their jobs, of what they do all day. The Zabaleen are happy to take care of their city and their country like nobody else can, or will. 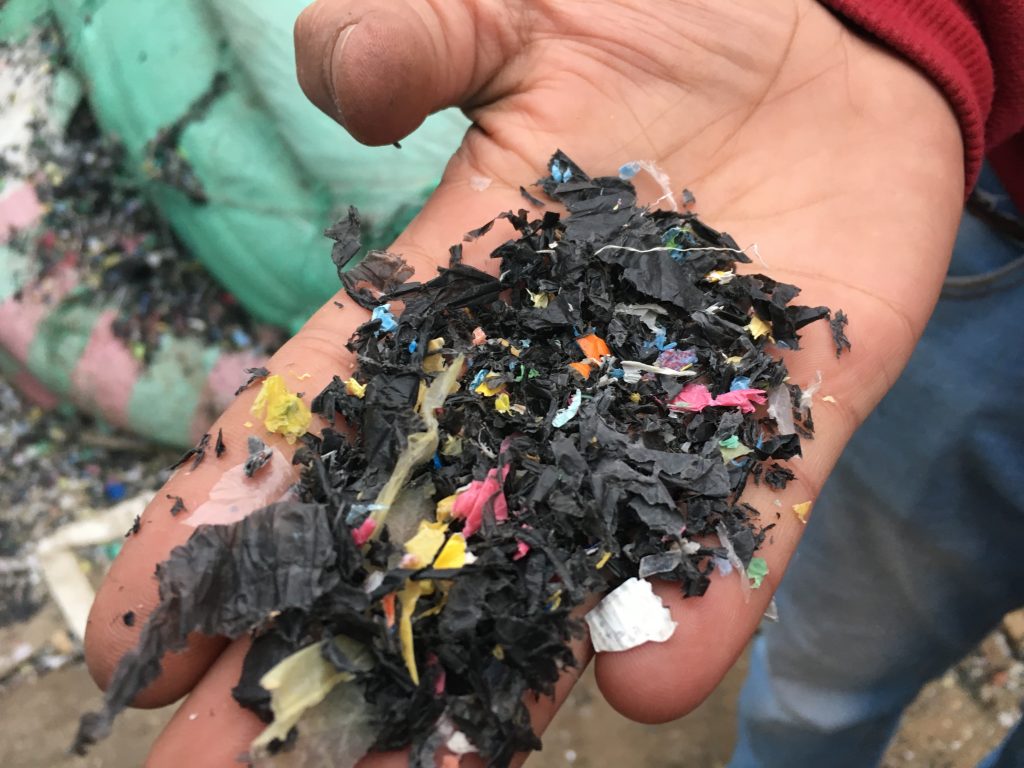 Here is a video I shot of the step-by-step process of turning the plastic tubes from shisha pipes into plastic used to manufacture irrigation pipes and plastic chairs.